Skip to content
Hats and Bats – Purveyors of Magical Goods 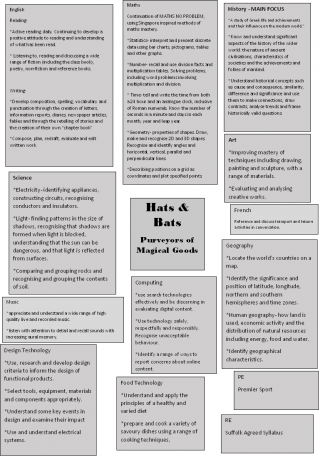 W/C 28 October
Hats and Bats company received a letter from a muggle in trouble, asking for our help. They are feeling ill, and have tried all medicines available to them but nothing is working. This generated a lot of discussion – firstly how did a muggle get to know about our company? And secondly, how did we feel about helping someone from a different community?
Within hours of receiving this correspondence, Hats and Bats had an unexpected and unannounced visit from a Minister of Magic. They had detected that we had been in touch with the muggle community, and demanded to know why. As a company, we decided to be honest with the Minister and explained the situation. We were reminded of how muggles had treated the magical community throughout history, and how this had prompted the need for the 1645 Secrecy Act. We were also instructed to review the security of our postal systems.
Using the internet and extracts from books, the children researched witches and witch hunts in the UK. The class split into two groups, some taking on the role of a report researcher and others a person suspected of witchcraft. All agreed about the unfairness of the situation.
Hats and Bats decided that this muggle shouldn’t be abandoned, and as so much time had passed since the witch hunts the non-magical society had changed its views. They wrote a persuasive letter to the Ministry of Magic using their quills for the first time. 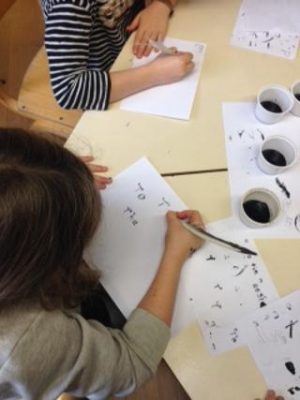 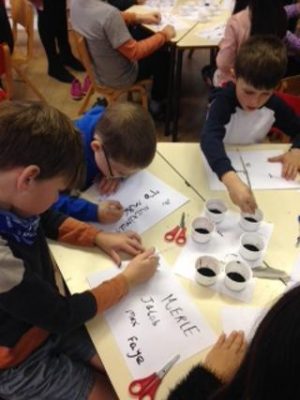 We gathered ingredients for Hats and Bats’ apothecary, to be used in our natural
remedies and potion making. The ingredients were gathered, identified and
labelled. A catalogue and order list will be set up to ensure enough of each
ingredient is in stock.
The children have been looking at the use of natural remedies throughout periods
in history, and how communities and society at those times viewed the makers of
such remedies and potions. 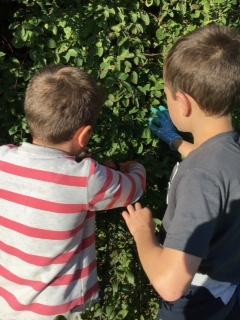 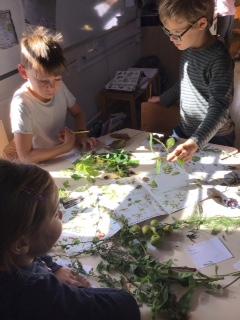 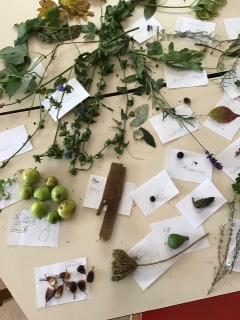 The brochures needed to be sent out to all witches and wizards – but how?
Everyone thought of a way to send the brochures – by broomstick, carefully and
securely tied to various animals, by telekinesis, using a spell. There was much
discussion about the most effective and secure method of posting. 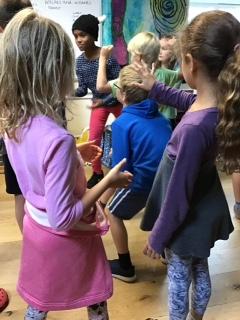 Our company ‘Hats and Bats – purveyors of magical goods’ published it’s most
recent catalogue for the autumn/winter 2019 season. We had a tight deadline as
we needed it to be sent to all witch and wizardry schools early on in the new
term. A conversation between teachers at a magical school was overheard as they
were talking about needing to order many things for their new class. Hats and
Bats was suggested as a reliable company – so we needed to get our catalogue
finished, and sent to them quickly. (Copies of the brochure are available for
you to read!) 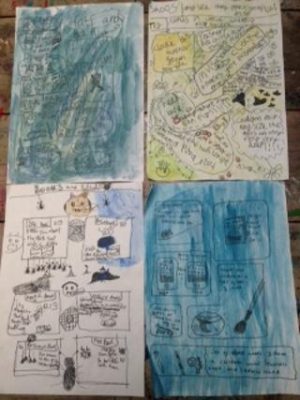 All of years three and four were invited to bring in a magical potion to the
room with the wardrobe doors on the first day of term. There were so many
interesting ingredients used in the potions. We labelled our potions including
the ingredients, what the potion was for, the dosage, how to apply and any
warnings. 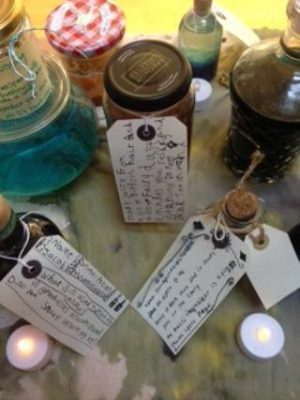 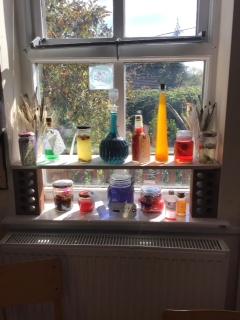 W/c 11th November
The Ministry of Magic requested we attend an inquiry at the Ministry. Before we visited this magical building we thought about how we might find it (was it always there for all to see? Or could only members of the magical community see it?). A large scale collaborative drawing was made of the Ministry of Magic. 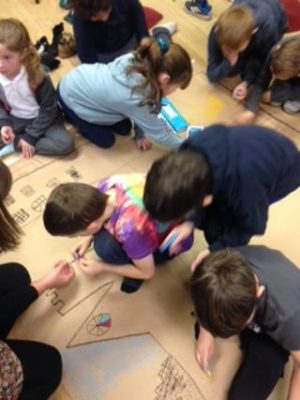 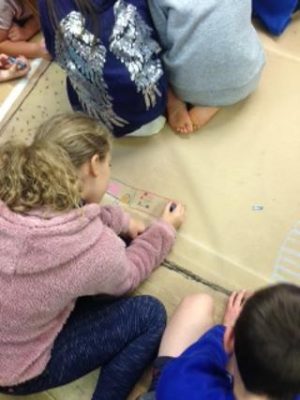 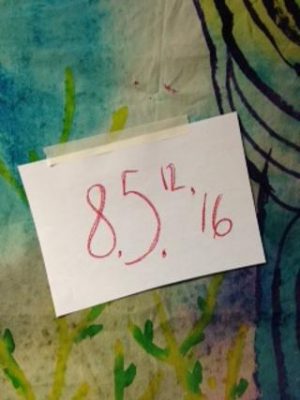 There was lots of discussion about why would a coded message be left, who might have left it – finally it was suggested that we try and work it out! The children worked in groups until 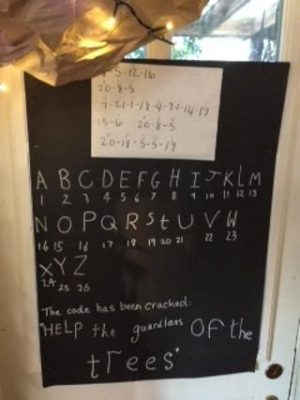 This prompted more discussion; who are the guardians of the trees, and how could
Hats and Bats help them? Are they cross with us for using wood to make wands and
broomsticks? The thoughts of the guardian who left the message were available
for the children to hear, and they found out that they are thankful to us for
always using gathered wood or wood from dead trees, so we know we aren’t the
cause of their distress. They also hoped that we would communicate with them
using the ‘little wooden door’ – where is this? A silvery trail was discovered
to a wooden door in a tree outside the classroom and there are now messages
being written to the guardians. This will lead to exploring coded messages more.
W/c 2nd December
We prepared for our first Quidditch practice 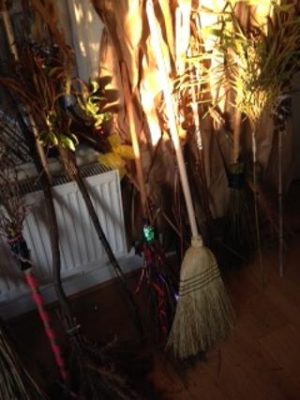 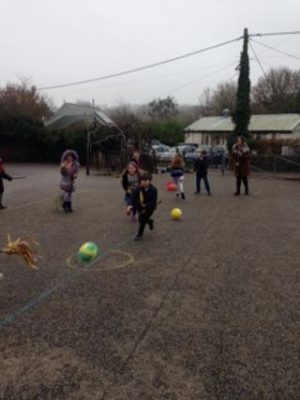