Skip to content
W/c 27th January
The children have been exploring what life was like on the Island of Kos in Ancient Greece.
Hats & Bats have received a plea for help from Hippocrates of Kos in 462 BCE. His fellow islanders believe that the illnesses and ailments from which they suffer are nothing but punishments from the Gods! 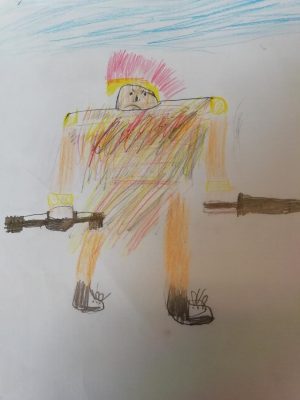 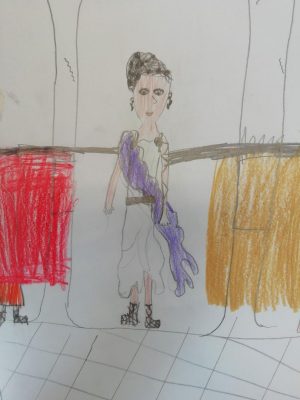 Hats & Bats have offered to design and conduct a survey on the island, so that Hippocrates can collect more data and prove his theory that illness is not a punishment but a result of lifestyle or circumstances. 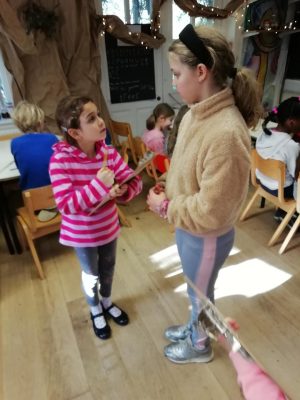 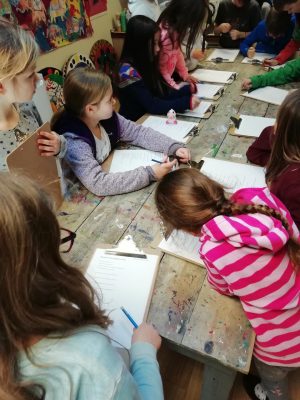 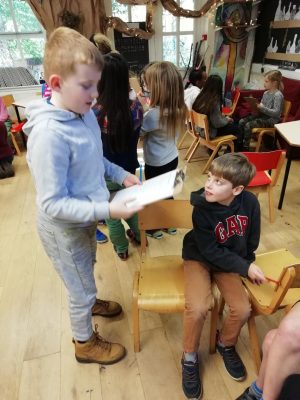 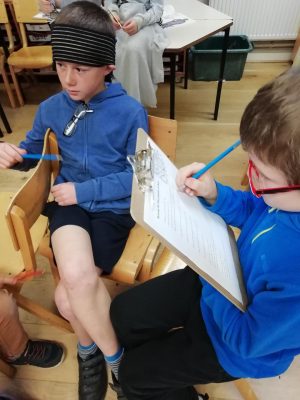 In order to do this they have researched and created a character to participate in the survey. The survey has been conducted, and results are pending… 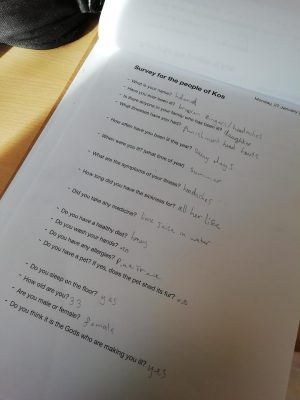 Following the visit from Hippocrates, we agreed to help him disprove the islanders belief that their illnesses were controlled by the Gods. We gathered data about the islanders illnesses and made bar graphs of this data. We then shared our findings with Hippocrates. 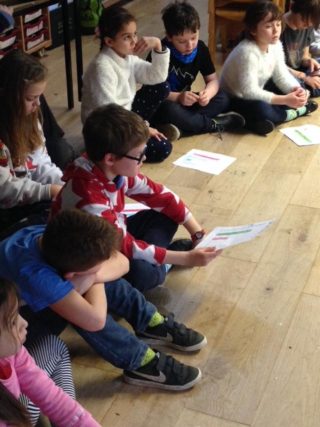 W/c 24 February 2020
Another resident of Ancient Greece approached Hats and Bats asking for help after he heard about our success helping Hippocrates. This farmer is struggling to gather his olive crop because the villagers are refusing to go on his land. They are scared as a result of the loud noises coming from the ground. The farmer is worried that the Gods are punishing him for something – unless the olives are gathered before the next rainfall his whole crop will be ruined.
Here the farmer is asking for our help. 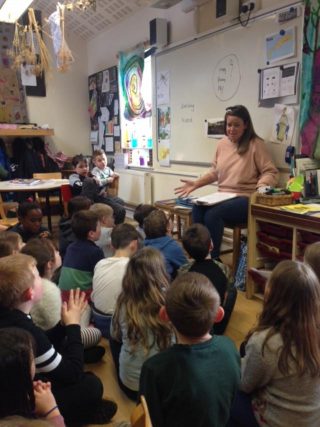 Some of the villagers agreed to be interviewed about the strange noises and why they are feeling scared. We took notes of their replies in our notebooks. 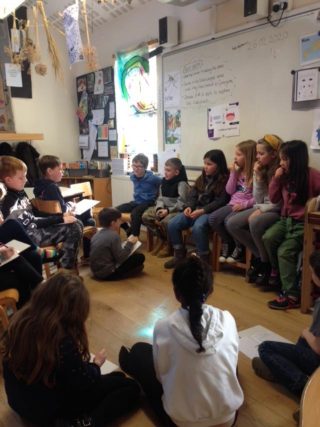 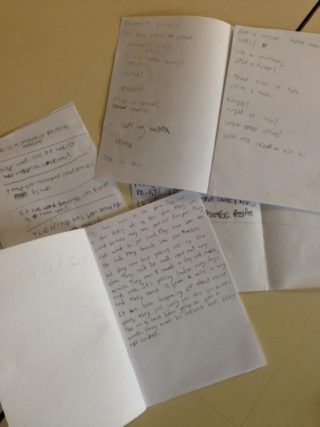 W/c 9th March 2020
The company conducted an initial exploration of the Labyrinth at Georgios. The children wrote of their experiences in the Labyrinth… Some chilling descriptions emerged.

The children crafted their own shadow puppets (characters and settings from the myth of Theseues & the Minotaur) and used them to conduct an investigation of light and shadow. Look out for these later on in the term…

We explored further the belief systems of the Ancient Greeks and even co-created life size images of their Gods!