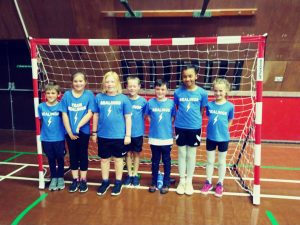 Congratulations to the Bealings Netball players on becoming the Small Schools Champions  in 2018!

Well done to the U11 netball team coming 3rd at the Kesgrave Pyramid Tournament, March 2019 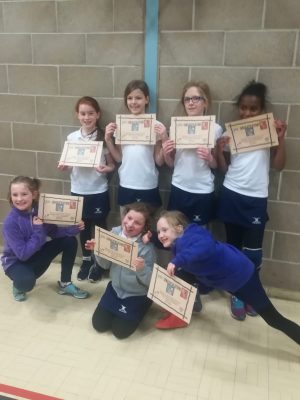